A Beginner’s Guide to Solana 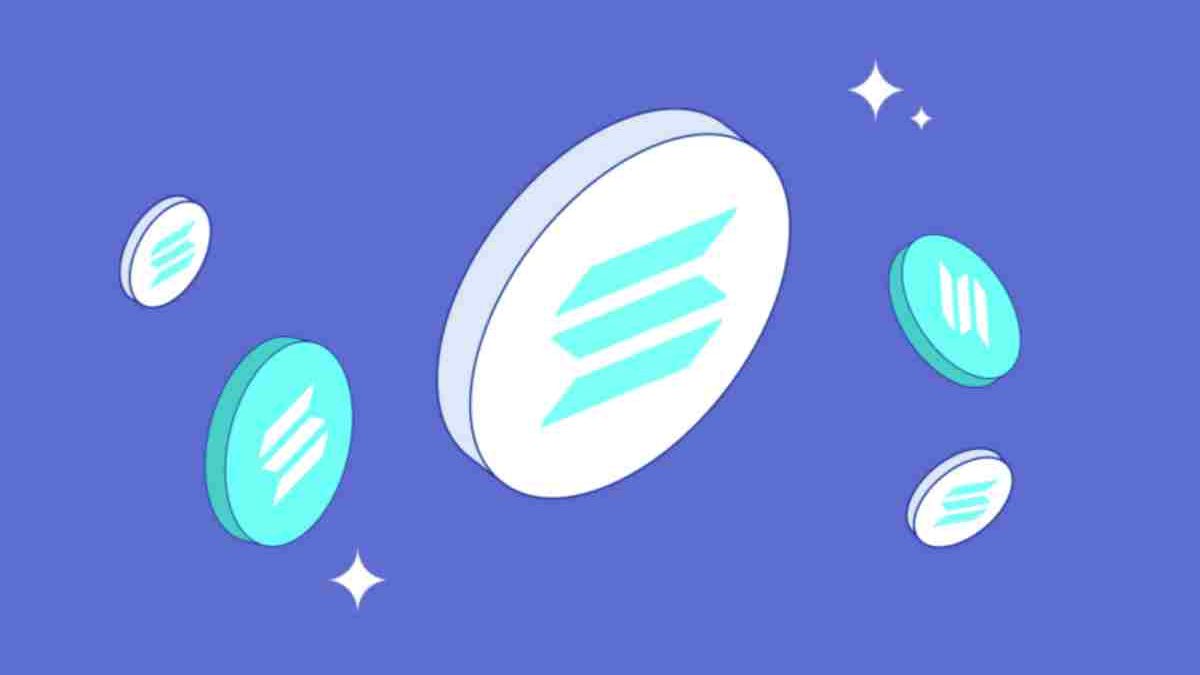 Solana, a Layer-1 blockchain with smart contracts, is frequently referred to as the biggest Ethereum competitor in the cryptocurrency world because of its low confirmation latency and essentially nonexistent transaction costs. Solana is designed to host decentralised apps. SOL to AUD and other currency conversions allow for easier access and enhanced popularity for it.

The creator of the Solana network, Anatoly Yakovenko, has prior expertise at Qualcomm designing distributed systems. With bandwidth being a restriction, the knowledge helped him grasp that a reliable clock makes network synchronisation simple and makes the procedure significantly faster.

The Proof-of-Stake consensus algorithm used by Solana adds the element of time through the Proof-of-History.

Yakovenko recognised the lack of a time variable in blockchains. Every node in the network uses its local time zone and is unaware of the clocks of other nodes.

During consensus, nodes in a blockchain must agree on a time that necessitates back-and-forth communication to submit a block; this adds latency to a completed transaction.

He released the Proof-of-History (PoH) mechanism—a method of incorporating time into blockchain data—in the Solana whitepaper in November 2017.

PoH enables quick cryptographic proof-based validator sequencing by including timestamps in the block. Without needing to exchange messages, validators can proceed to validate the block in the correct order.

In this manner, 25 blocks are verified simultaneously by 25 nodes and then organised in the blockchain according to their timestamps.

Scalability, security, and decentralisation are the three characteristics of a blockchain that developers aim to achieve with the Solana blockchain, and they are all satisfied with a single layer.

How does Solana’s staking work?

The individuals that want to protect the network and validate blockchain transactions are known as validators. To unite, participants must lock up their SOL.

When a validator is chosen to validate a block, they are compensated with a portion of the transaction fees paid by network users. The likelihood of being selected to validate new blocks increases with the amount of SOL locked in. Additionally, some technical expertise is needed.

Tokenomics of the SOL coin

Both an inflationary and a deflationary force, Solana. It is deflationary as 100% of the transaction fee was burned for an extended period before being cut to 50%.

Additionally, it is inflationary because the Solana Foundation pays stake rewards at an inflation-adjusted rate of roughly 8%, which will progressively decline to 1.5% in 10 years. It shrinks by 13–15% per year.

SOL began with 500 million tokens, but due to Proof-of-Stake incentives, it will continue to grow. SOL to AUD or other currency conversions is pretty easy for anyone.

There were four private investment rounds before the first ICO. The funding rounds and the ICO sold about 36% of their total supply. The Solana Foundation received 10% of the tokens, while the remaining 39% went to funds and community activities currently controlled by the foundation. The project’s creators received 13% of the tokens. More than 309 million Solanas are in circulation with a set annual cap.

Ethereum: All You Need to Learn About This Trading Platform

How Correct Hospice Billing Can Save Your Business Money

What Companies Are In The Capital Goods Field

Is Refinansiering Av Lan The Right Choice For You

What Is a DOT Physical? Test Components & Preparation