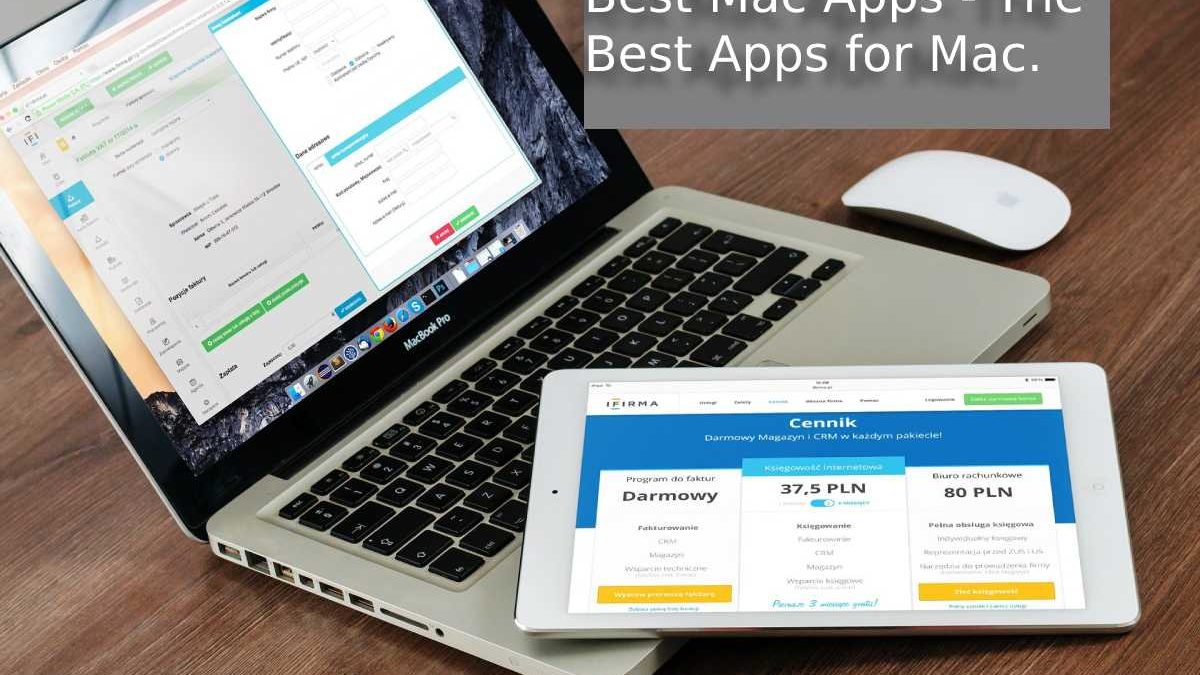 Mac applications are generally available from one of two sites. Best Mac Apps Store or the developer’s website.

Since Apple takes 30% of each application sold in the App Store, many developers are reluctant to use it, complicating things more than iOS.

Also Read: What is WeWork? – Collaborative Education, and More

What is AirPlay? - AirPlay Works, To use AirPlay, and More

What is WeWork? - Collaborative Education, and More