Home > Business > Correct Ways To Use Pronouns In An Office
Business

Correct Ways To Use Pronouns In An Office 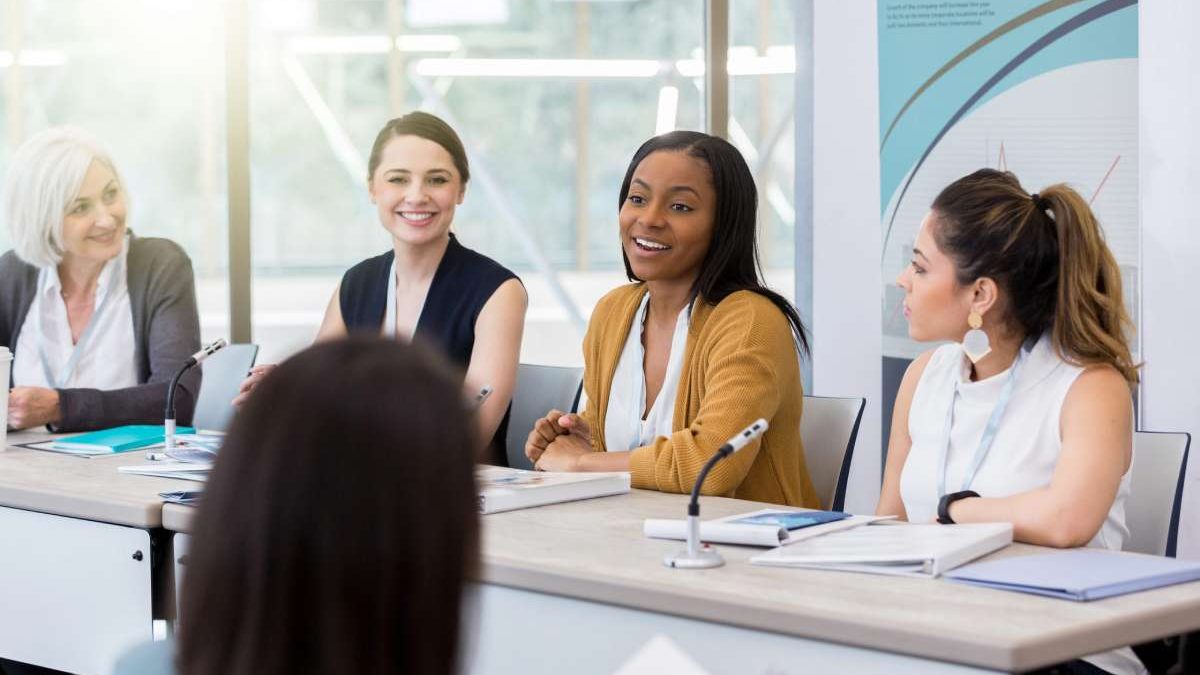 You might have read a lot of articles warning you about the dangers of using pronouns in the office. The gist was that if you misgendered someone or used their incorrect pronouns, it could be considered an act of violence. It sounded pretty dire. However, this cannot be further than the truth. So what’s the real deal with using pronouns at the workplace? Let me help you out:

Understand that pronouns can be important to a person

A lot of people have trouble using pronouns, and they might not understand the importance of doing so. It’s important to remember that pronouns are a key part of someone’s identity. A person’s pronoun can be used to identify their gender, their preferred gender, and even sexual orientation. If you use the wrong pronoun with someone or fail to use a pronoun at all, it can make them feel uncomfortable. As per the experts at Intuit, “You should never assume which pronouns someone prefers; always ask first and respect their answer!”

Get to know your coworkers as people

Ask them what they do in their free time, ask them about their families and hobbies, and ask them what they like to do on the weekends. You’ll be surprised how many people will open up and share their personal lives with you when you start asking these questions.

Remember that pronouns are not an identity

It is important to remember that pronouns are not an identity. They are a tool for communication and should be used as such. A person’s pronouns can have significant meaning, but they do not represent their entire identity.

If someone has asked you to use a certain pronoun, it would be respectful to do so and not ask them about it again in the future. If you don’t know what someone’s pronouns are, it is always appropriate to ask them directly or show them respect by using they/them/theirs or ze/zir/zirs.

Pay attention to the gender of things

Gender is a social construct, not a binary. It’s not always obvious. Gender can change over time—it can be fluid, and it might not look like what you’d expect it to be. There are also people who don’t identify as either male or female; they may use the pronouns “they” or “ze.”

Just because an office has two columns of cubicles, one for men and one for women, doesn’t mean that every person inside them fits into one column or another. Unpack your assumptions about gender and pronouns when you’re talking with colleagues; don’t assume that someone’s job title tells you anything about who they are outside of work or how they want to be referred to in conversations at work.

If you are still unsure of how to use pronouns in an office, remember that it’s okay to ask someone what their preferred pronouns are. It may seem awkward at first, but it is a way to show respect for the person and make them feel more comfortable around you. After all, we should be doing this for everyone!

Review Correct Ways To Use Pronouns In An Office. Cancel reply

When Should You Consider Auto Refinancing?

5 ways emerging brands can put down roots and flourish