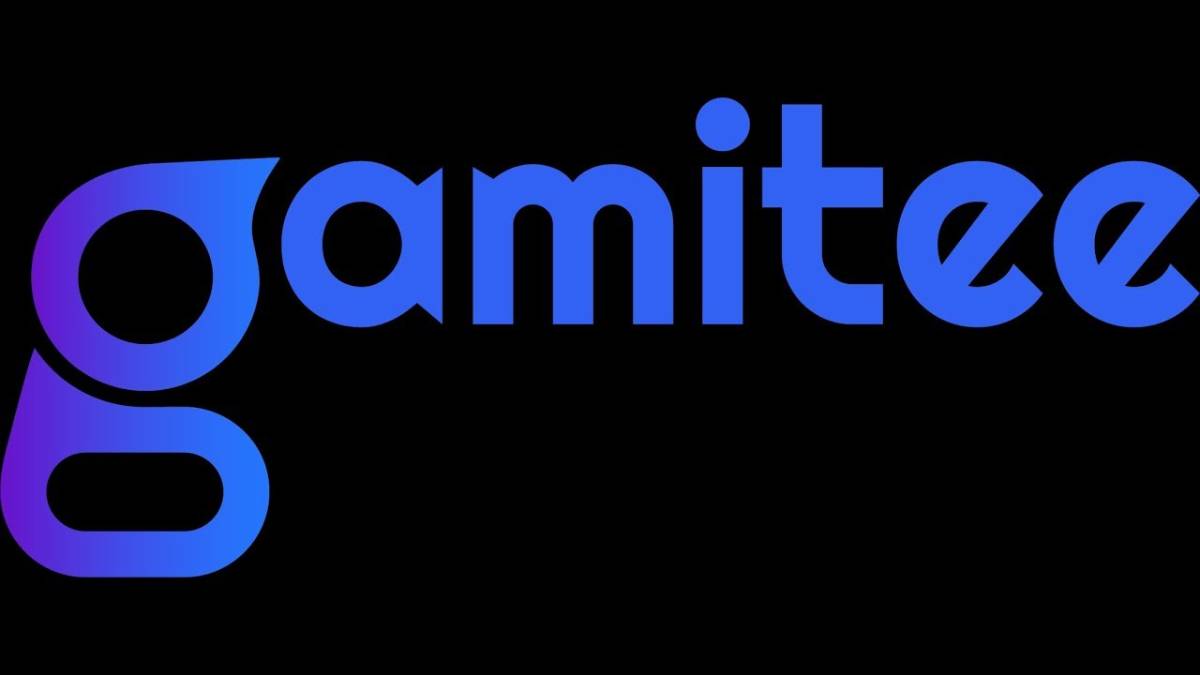 Gamitee is a Jerusalem-based startup that helps travel sites by helping their users book trips. After realizing that most, if not all, buying decisions are actually group decisions, but online booking sites don’t give the group the basic tools they need to decide. The Gamitee team is on a mission to reinvent the way online. travel booking works and offers its solution to the websites themselves.

Gamitee enables on-the-ground decision making for travelers, making trip planning simple and intuitive. When users land on a travel site using Gamitee’s service, they can create a wishlist, invite their friends, vote and discuss options, and easily book their trip.

oyned, formerly known as Gamitee, announced Wednesday that it has raised $4 million in seed funding to further develop its e-commerce platform that puts merchants in the driver’s seat of social engagement.

CEO Jonathan Abraham explained that Gamitee means “united” in Hebrew, but the Jerusalem-based SaaS company decided to spell it “joy” because its goal is to “instill joy in its customers’ experiences.”

Leading the round are Arthur Stark, former president of Bed Bath & Beyond, Yair Goldfinger, founder of Dotomi and ICQ, and Rafael Ashkenazi, CEO and CEO of Hard Rock Digital.

“Arthur is a retail legend and he helps us a lot in the US market,” Abraham said. “Yari was the first to create a messaging app and together with Rafael we will enter the US market and develop our brand there. 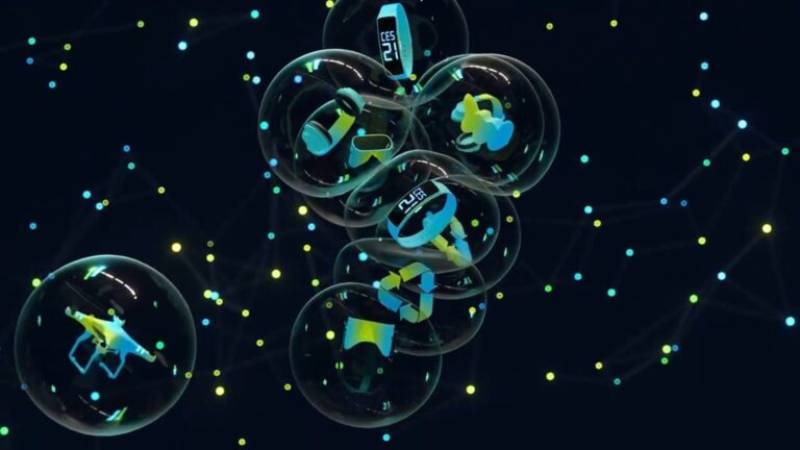 Instead of helping e-commerce businesses do a better job of advertising on social media, Joyned allows retailers to deliver a collaborative shopping platform experience directly from their websites without having to rely on social media platforms, Abraham said. Shoppers can now stay on a retailer’s site and bring friends to view products with a single click.

Interestingly, Abraham came up with the idea for the business four years ago while planning his wedding. He had to choose an outfit to wear, and after appointing family members to help him, his life was flooded with outfit options and his computer had hundreds of tabs open. It was then that he had the idea of co-browsing and began building the company with co-founder Michael Levinson.

While co-browsing isn’t a new concept (Abraham said Netscape. Google, and Zoom have all tried or done something similar to create web collaboration), Joyned is doing something more specific.

Using the company’s technology, a merchant can add Javascript to their website, essentially a plug-and-play for Shopify and other websites, and place a “Buy From Me” button on the website that buyer can use to make friends. One can invite shared shopping cart, mood board and exchange with merchants.

“The essence of Joy is enabling retailers to create their own shopping experience and enabling people to shop together,” he added. “Joyned brings the social aspect to online shopping and bridges the gap between online and offline.”

With Joyned, retailers can reduce customer acquisition costs, optimize conversion rates and build loyalty. On average, retailers can expect overall sales increases of 6-15% after users invite friends to join. While Abraham says they can also see retention rates of up to to 250% and a 40% increase in sales traffic.

The new capital will lay the foundation for Joyned’s large-scale expansion in the United States. Where the company is already making an impact. The company plans to expand its Florida marketing team and add sales and support functions. 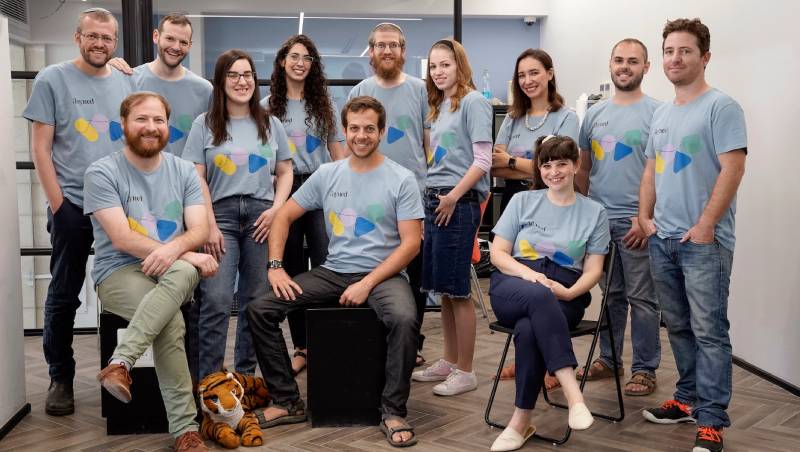 Last year, the company launched its platform and saw rapid revenue growth to nearly $500,000 and is on track to hit $1 million in revenue, Abraham said.

Going forward, Joyned will consider a Series A as three or four major brands in the US close their doors to use the platform.

This observation of carrier beat phase is the difference between the phase of the carrier wave implicit in the signal received from the satellite and the phase of a local oscillator inside the receiver. These phase observations can be used for positioning measurements with millimeter or better precision.

In general, to eliminate or reduce the effect of certain errors, such as satellite offsets and receiver clocks. Satellite orbit errors, and atmospheric refraction errors. GAMIT/GLOBK treats observations in double difference and uses the least squares algorithm to estimate the parameters (Herring et al., 2018). This is also an important feature that distinguishes GAMIT/GLOBK from other software.

“The essence of joy is to empower merchants to own their shopping. Experience and empower people to shop together,” he added. “Joyned puts the social part in online shopping and bridges the gap between online and offline.”

With Joyned, retailers can reduce customer acquisition costs, optimize conversion rates and build loyalty. On average, retailers can expect an overall increase in sales of 6-15% after users invite friends to join. While seeing up to 250% retention rates and a 40% increase traffic, according to Abraham.

The new capital will lay the foundation for Joyned’s large-scale expansion in the United States. Where the company is already making an impact. The company wants to leverage its Florida marketing team and add sales and support functions.

The 8 Essential Elements of a Successful Fractional CMO