Home > Business > How a currency crisis affects an economy
Business

How a currency crisis affects an economy 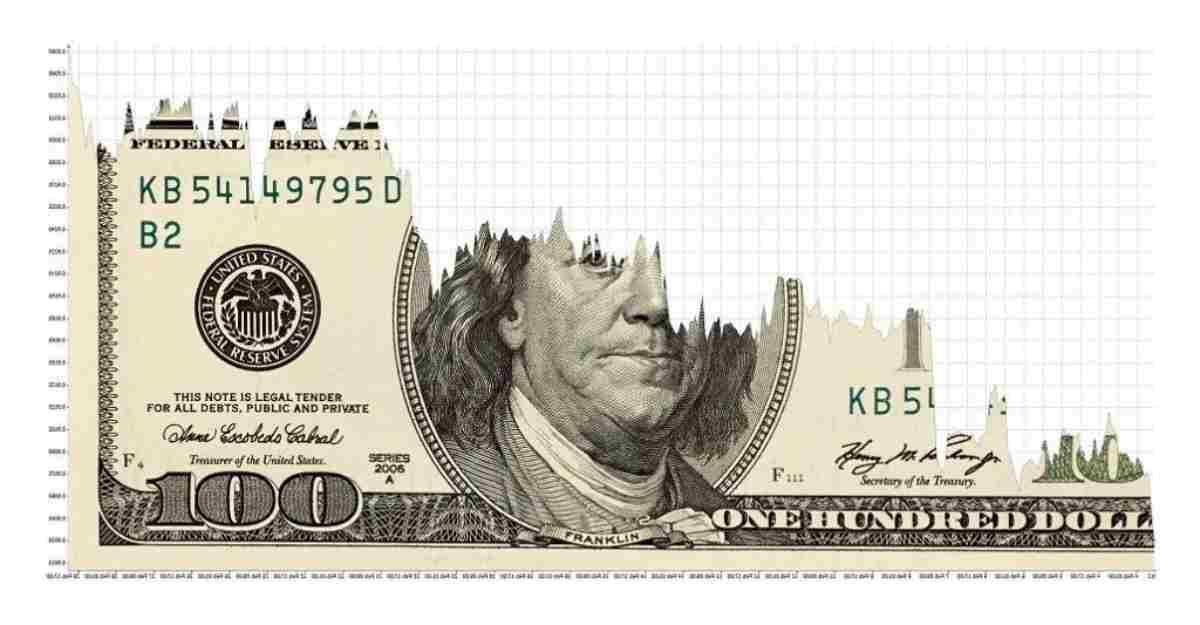 A currency crisis is a rare event where a nation’s currency is dramatically and suddenly devalued.

While they can often be foreseen, a currency crisis can have a significant impact on the lives of the country’s citizens, as well as the nation’s ability to trade with international partners.

Here we’ll look at what happens when a country goes through a currency crisis, as well as dig a little deeper into some past examples.

What is a currency crisis?

In essence, a nation’s currency falls sharply in value and has ramifications for other sections of the economy.

They are generally influenced by investors in the country – whether in the form of shares or currency trading – who may be spooked by current affairs in the country or the business dealings of the local government.

Currency trading pairs may be skewed significantly and sharply, offering some opportunities for savvy investors to make quick gains.

Different countries are more likely to suffer a crisis. For example, the US Dollar’s status as the world’s most used reserve currency means the United States is not likely to suffer, no matter the performance of its economy.

How does a currency crisis impact an economy?

Once a country’s currency starts to devalue quickly, it is common to see investors start to withdraw their money held in its economy at a rapid rate. Selling the currency on an exchange or dumping shares in that nation’s businesses, and then exchanging those funds is typically how this is achieved.

As exchange rates continue to fall, it can become next to impossible for the government in question to cover the country’s costs and living standards often plummet for locals.

As businesses lose the ability to trade overseas, many are forced to shrink operations, resulting in lost jobs and further pressure on government finances.

What are some examples of a currency crisis?

How do countries get out of a currency crisis?

Getting out of a currency crisis requires careful governmental intervention. The following methods are typically used:

Review How a currency crisis affects an economy. Cancel reply

What types of structures can you build using prefabricated steel kits?

7 Ways To Get Your Software Listed On Cloud Marketplaces

Strategies on How to Improve and Manage Your eCommerce Business