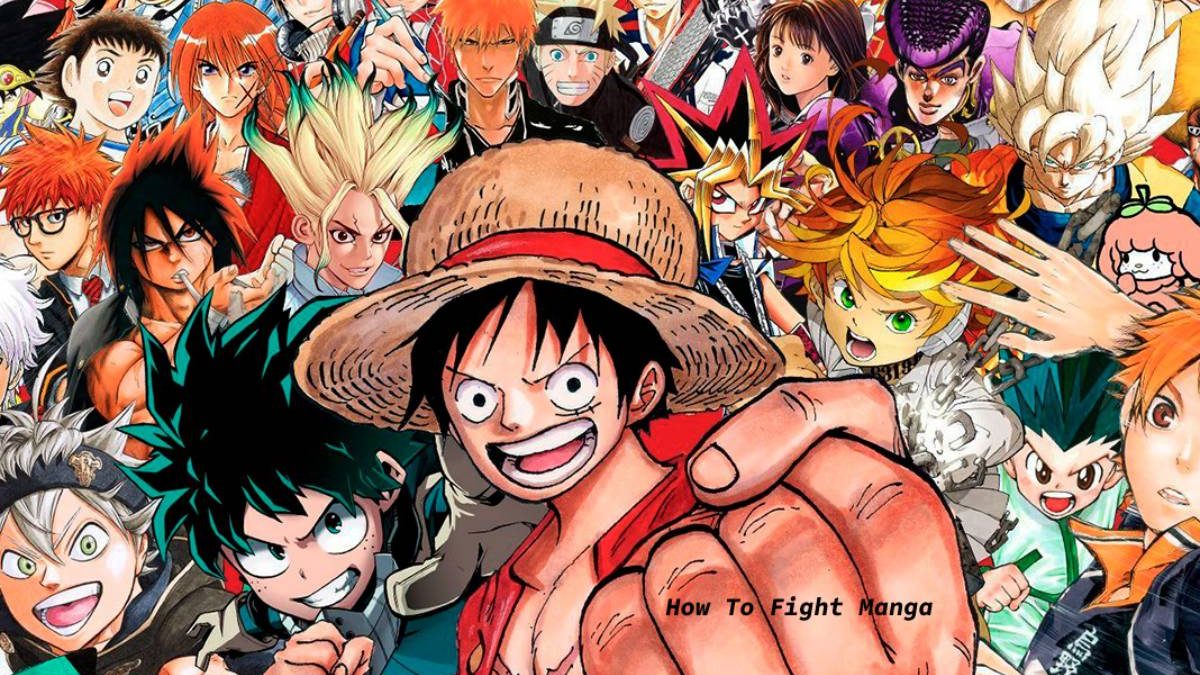 How To Fight Manga As much as comics are about combat, there aren’t many comics about combat. Comedic plots may rely on a physical confrontation between opposing forces, usually armed with contrasting martial disciplines and physical abilities—and characters may even be adept at violence—but very few stories deal with the art of combat.

Additionally, even fewer comics spend time elucidating the nuance of a fight scene in the panels where it occurs. The trend is particularly prevalent in American comics, where characters brawl without much regard for choreography or the micro-narrative that unfolds in the fight itself. For a medium that uses violence as a fulcrum on which to balance narrative and character, you’d think comics would excel when it came to displaying the actual artistry of martial arts.

The manga does not suffer from this problem at all. In America, with fans who perceive superheroes as the only action genre worth supporting, a book about the reality of being a boxer would wreak commercial havoc. The same is not true for Japanese comics. Hajime no Ippo, one of Japan’s oldest manga, is a perfect example.

The manga doesn’t feature superpowers or doomsday plans, but the stakes and consequences of a fight are as hard-hitting as any crisis DC Comics cooks up. Beyond the narrative heft the book can achieve with a seemingly “mundane” premise, Hajime no Ippo and manga like it explore the intricacies of combat in a way American books have never attempted.

Anime and manga are inherently ridiculous, and that’s part of its charm. This is part of the reason why Hollywood struggles to make proper manga and anime adaptations. A dude in a bat suit might require a decent suspension of disbelief, but a pink-haired cyborg ninja battling demons is another Pandora’s box.

What Is “Non-Battle” Battle Anime?

Much of the success of manga and anime in recent years comes down to the simplicity of their approach. While American comics use superheroes – who are essentially power fantasies in primary colors – to explore the life and mind of the protagonist, manga is only concerned with leading the fight.

The Origins Of The Shonen Genre Predate Manga

The shonen genre is to Japanese manga what superheroes are to American comics. While there are genres aimed at every conceivable demographic group in Japan, most people think of shonen as the cornerstone of the manga machine. The connection is a testament to the ubiquity of shonen and its ability to resonate with fans of all ages.

Ninjutsu as an Omnipotent Magical Power

The Ninjutsu, or ninja skills, serve this function in juvenile fiction. Ninjutsu wasn’t exclusive to child protagonists, of course. In the Edo period, some adult ninjas or thieves, though mostly villains. Were depicted wielding the dark arts to fight their enemies; one of the most famous is Jiraiya, who manipulates a giant toad or transforms into one.

When it comes to “a ninja boy” in Japanese manga and anime, we can’t omit Sasuke’s name in SHIRATO Sanpei’s Sasuke (serialized 1961-66 in Shonen). Although he is a child with a pretty face. He is an expert ninja using a variety of ninjutsu and fights with ninjas and warriors sent by the Tokugawa shogunate. Shirato provides readers with detailed and seemingly scientific explanations of Sasuke’s ninjutsu, but in many cases they can be said to be impractical.

In an even more magical vein, we find those found in Rekka no Hono’o (Flame of Rekka, 1995-2002 in Weekly Shonen Sanday) by ANZAI Nobuyuki. In which the hero Hanabishi Rekka is. A contemporary ninja fan but able to produce fire with his hands, gets involved in actual ninja battles. In this story, we can find an abundance of ninjutsu making flame a supernatural power and other magic items.

While ninjutsu has a historical (albeit very twisted) basis, others. More decidedly “supernatural” powers have also been given to heroes. Particularly after the introduction of Western fantasy literature and computer games into the 1980s.

In this sense, the legendary Jojo-no Kimyo-na Boken series by ARAKI Hirohiko (Jojo’s Bizarre Adventure. 1987-2004 in Weekly Shonen Jump and 2005 to be presented in Ultra Jump). Can be considered an exemplary work to fill the transition: in the first in two parts. It is about hamon (undulation), an arcane technique to destroy. The vampires resulting from the arts of the ancient Eastern Taoist ascetics. Whose protagonists are armed; in later parts, however, the characters fight with the aid of yu-hamon or stand, who is the embodiment (in human form) of supernatural powers. 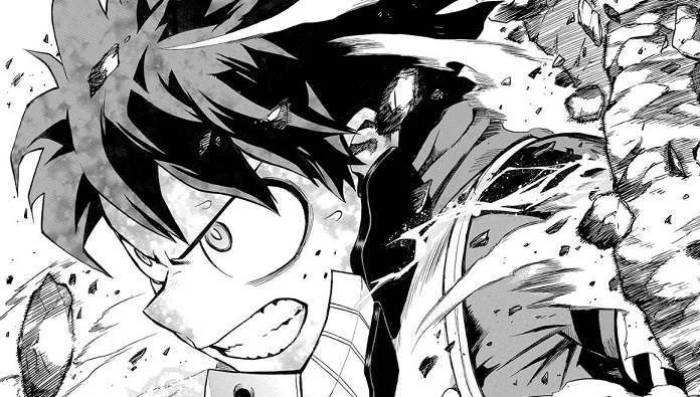 These can be magic items that give the heroes exceptional powers. One of the stories in which legendary swords are featured is Onikiri-maru (Demonslayer, 1992-2001 in Shonen Sunday Super-special Issue). Here, “Onikiri-maru” is the name of the ancient Japanese sword wielded by a teenager-like protagonist as well as the name of the boy himself. In fact, it is a powerful demon without typical horns, whose incarnation is none other than his mysterious sword.

Unlike Onikiri-maru’s supernatural origin. Ushio in FUJITA Kazuhiro’s Ushio to Tora (Ushio and Tora. 1990-96 in Shukan Shonen Sunday) first appears before us as an ordinary Japanese boy (though sincere and au hot-blooded). But he finds in his family’s warehouse a spear with magical force and an ancient powerful monster. Tora, stuck to the wall by this spear.

The spear, made in ancient times to destroy monsters. Transforms Ushio and gives him special power for the task in exchange for his soul.

Which Resource Management Task Deploys Or Activates Personnel And Resources

Why Should Companies Move and Grow Their Business In Texas?

Uninstall Apps on Mac – macOS and the Applications, and More