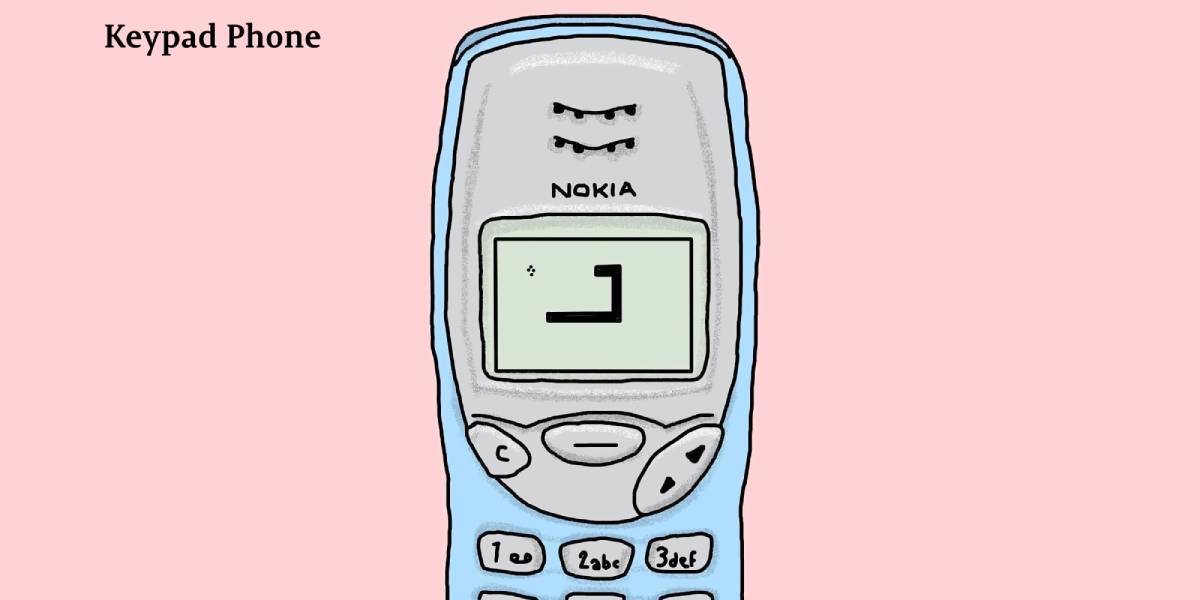 Introduction: Keypad Phone The mobile phone has become an essential means of communication between doctors in hospitals, offering a fast and efficient connection while reducing misunderstandings and medical errors. Earlier concerns about electromagnetic interference have been allayed and in recent years the Medicines and Healthcare products Regulatory Agency (2011) and the UK Department of Health (2011) have issued guidelines allowing the use of mobile phones in hospitals. Although it is recommended that each hospital develop guidelines for the use of cell phones, the result is likely to be a gradual elimination of pagers in all but the most sensitive areas of electromagnetic interference.

Between 9% and 25% of mobile phones used by healthcare workers are contaminated with microorganisms (Brady et al, 2009). Drug-resistant pathogens, such as methicillin-resistant Staphylococcus aureus (MRSA) and vancomycin-resistant enterococci (VRE), have been found in up to 10% of cell phones (Goldblatt et al, 2007; Jeske et al., 2007; Brady et al, 2009). ).

Contaminated portable devices can be reservoirs of cross-contamination by patients and other staff. Most healthcare professionals use the same mobile phone inside and outside the workplace, which risks contaminating other departments, hospitals and the community. There are various guidelines on how to reduce bacterial contaminants on hands and clothing, and the standards are regularly monitored in UK hospitals. However, there is relatively little guidance on how to reduce cell phone pollution.

Over a six-month period in 2011, healthcare professionals carrying cellphones in a clinical setting at our hospital were randomly approached. To be included in the study, cell phones had to be used to communicate clinical information; Hospital “on-call” telephone batons passed from doctor to doctor were included. Health workers had to be approached inside the hospital. A single doctor could only have one phone sampled; and a single phone could not be sampled more than once. Consecutive doctors were approached at the hospital. A similar number of keypad and touchscreen phones were sampled.

Conventional contact agar methodology was used to detect the presence of bacteria on cell phones. Direct contact methods are more sensitive than swab techniques (Obee et al, 2007) and both sides of a numbered nutrient agar slide (Dimanco Ltd, Henlow, Bedfordshire, UK) were pressed firmly against the front surface of the phone. 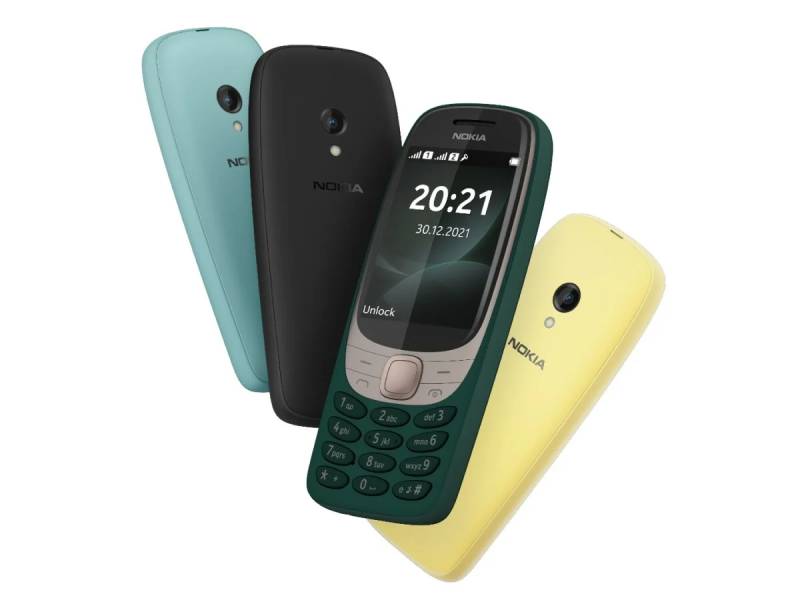 Using the dipslide, even pressure was applied to the most manipulated parts of the phone (keyboard, software keyboard, menu button, earpiece). All phones were sampled by one of three trained investigators. Each cell phone was photographed and physicians were asked to complete corresponding anonymous numbered questionnaires to record their grade, specialty, concurrent pager use, and prevailing work environment within the hospital. The microbiologist did not know the type of phone sampled.

The primary endpoint of the study was to investigate whether there was a relationship between the number of bacteria recovered (cfu) and the type of screen on the mobile phone interface. This was done using Fisher’s exact test. Multivariate analysis was performed to identify significant independent factors. Other factors were taken into account, including the date the sample was taken, the telephone holder’s job description (doctor-in-training vs. consulting physician (in charge), the telephone holder’s department (medicine, surgery and anesthesia.) The multivariate analysis also examined whether the phone holder carried an additional pager.

A secondary analysis aimed to determine the type of organism isolated and whether the type of phone was associated with the growth of antibiotic-resistant organisms. A two-sample ratio test was used to assess these results. 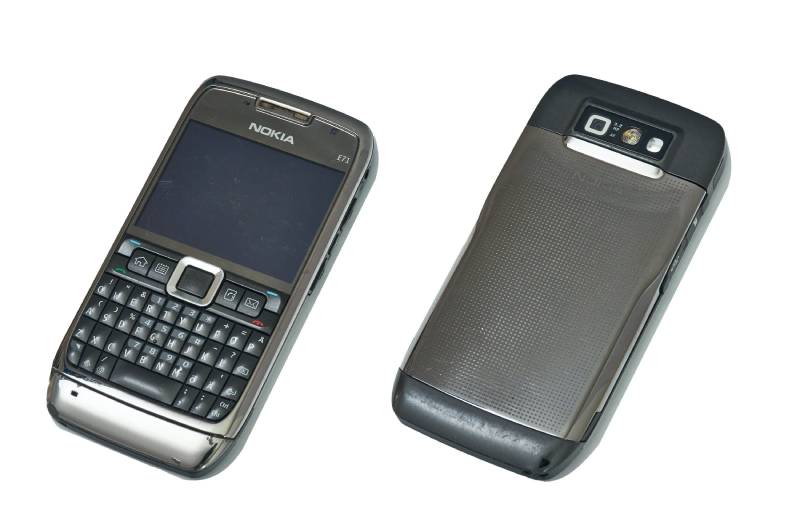 Between January and May 2011, 71 cell phones were sampled. Thirty-six phones had keyboards and 35 phones had touchscreens, 17 of which were iPhones. All of these phones were used daily in clinical settings. Four samples were considered unsuitable for analysis, yielding 67 results (three were stained samples and one had Proteus overgrowth).

They came from the department of medicine (n=17), the department of surgery (n=39) and the department of anesthesia (n=11). These included 41 experienced doctors and 26 doctors and nurses in training. Overall, 23 of these physicians also wore pagers at work; 44 did not have a pager. Ten of the sampled phones were “on-call” hospital stick phones that had been passed from doctor to doctor. 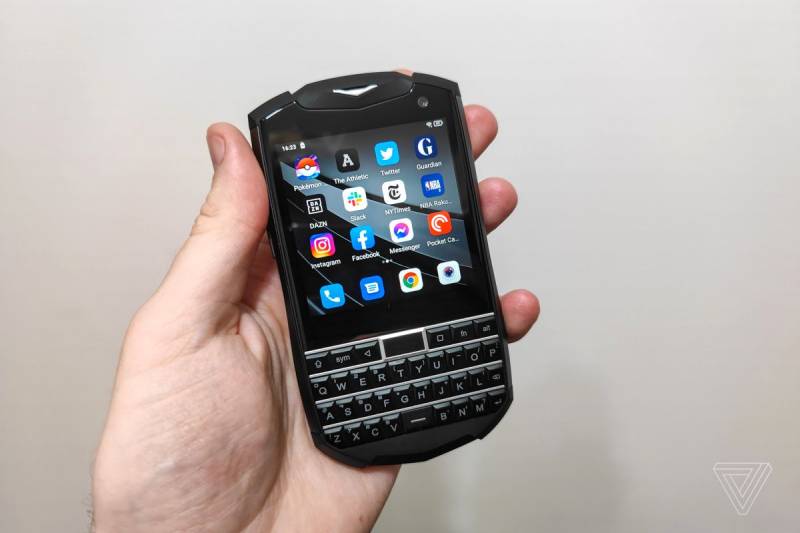 Multivariate analysis showed that only phone type (keyboard vs touchscreen) was associated with higher CFU growth (above median) (F statistic 14.13: p<0.001). Overall, nine (13%) phones developed MRSA or VRE. Eight touch-tone phones (24%) were contaminated with these organisms compared to one touch-screen phone (3%) (two-sample p=0.01 ratio test). None of the 17 iPhones sampled were contaminated at levels > 1 cfu/cm2 and none were contaminated with potential pathogens. Five of these iPhones were enclosed in a protective case; 12 had their oleophobic screens exposed directly at their fingertips.

Nosocomial infections remain a major problem and much work has been done to minimize vectors carrying pathogenic bacteria in the environment. Handwashing significantly reduces the spread of infection (Mortimer et al, 1966) and hospital ties have been shown to carry the same bacteria that colonize wound infections (Steinlechner et al, 2002).

These aspects are components of the bare elbows policy that has become the standard of medical care. Similarly, many hospitals and health authorities use stationary communication devices that can be disinfected, e.g. computer keyboards In contrast, the use of mobile communication devices is relatively unregulated with respect to their potential for cross-infection.

Meanwhile, worryingly, the keyboard is the area in contact with the fingertips. And the intermittent handling of cell phones during and between. And also, consultations is a means of co-transmission and possibly reduces the effectiveness of handwashing; a recent bacterial genotyping study confirms that organisms isolated from. Mobile phones are identical to those isolated from the user’s hand (Khivsara et al, 2006).

However, mobile phones will likely continue to be part of the communication arsenal of modern healthcare practices. However, they can act as a mobile reservoir of infection. We need to minimize the risk posed by these devices. Our study shows that, compared to touchscreen cellphones, touchscreen cellphones are significantly less. Contaminated and have a lower prevalence of multidrug-resistant bacteria.

Investing in touchscreen phones for hospital use can be a cost-effective and safe way to reduce. The risk of infection associated with this now essential tool in the workplace.