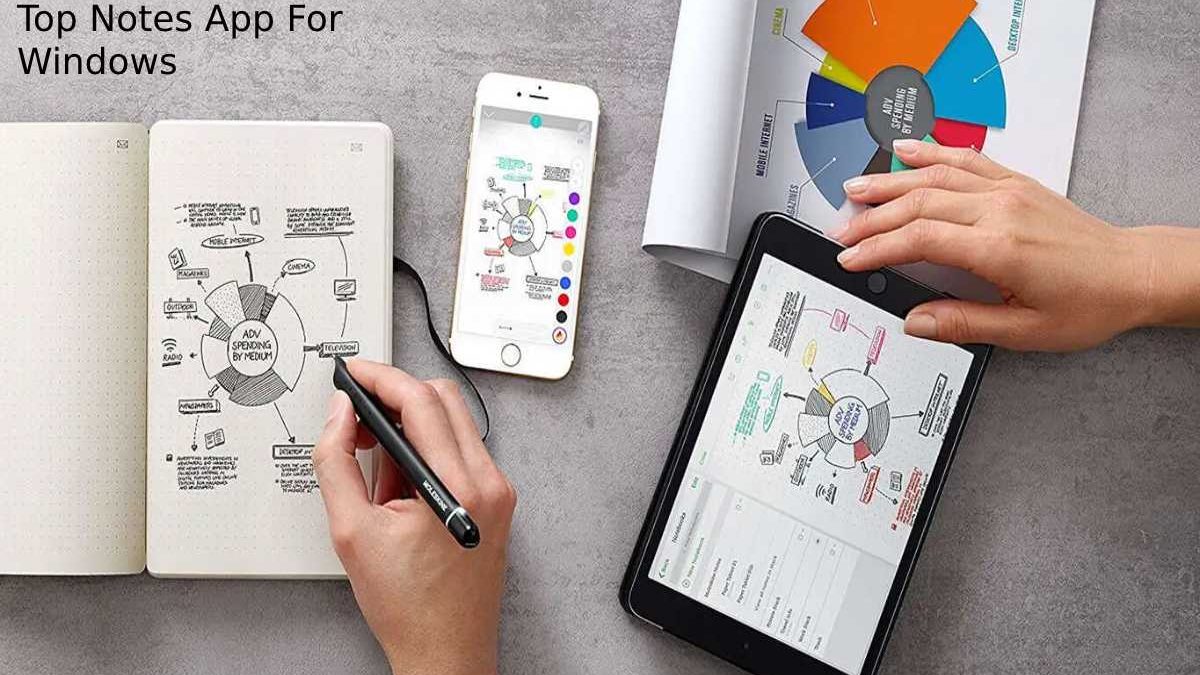 Notes App for Windows: One of the advantages that came to us thanks to the popularization of laptops is the possibility of using the PC to take notes and notes in classes, meetings, or other situations.

The computer is no longer anchored in a fixed place, such as at home or work. Now allows it to fulfill this role as a “notebook.”