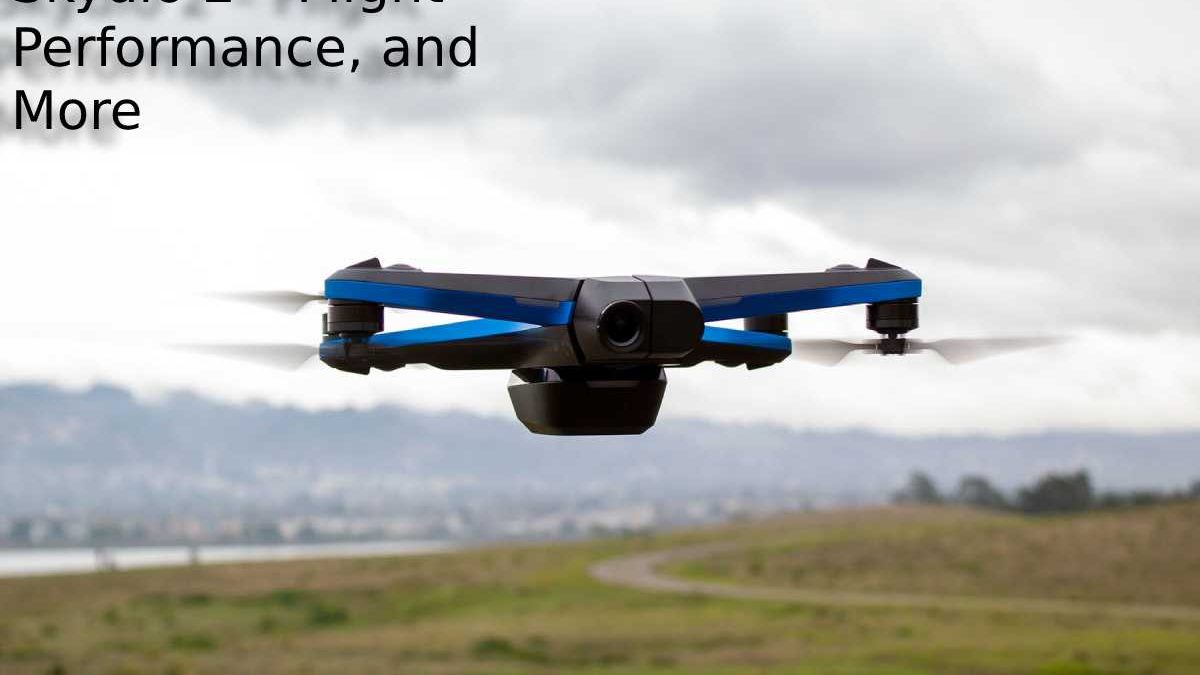 The Skydio 2 is the best drone available for those who want to film themselves on the go.

While autonomous flight modes still have some limitations, those limitations are far less than any other drone on the market.

Under these circumstances, the colors may look a bit dull and dull if you can even fly the drone (if the drone detects that there is not enough light for the obstacle avoidance cameras to work well, it will not take off).

What is Neuralink – Machines Using Our Brain, Technology has Neuralink and More