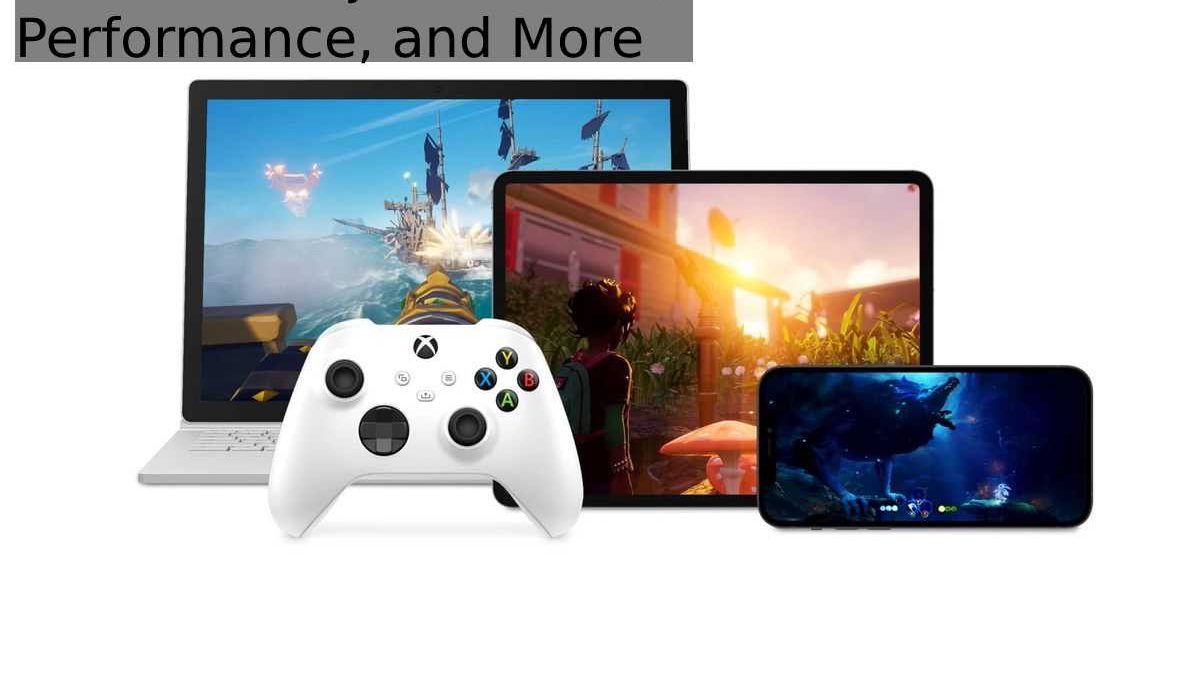 Well, hold on because this looks very, very good. The preliminary version of Project xCloud is already available.

What is Project xCloud?

Microsoft’s streaming game service allows you to play games immediately without installing anything beyond the official application. The idea is to make the Xbox experience to other platforms, such as an Android phone, to continue the game that you started on your console later, no matter where you are.

What do you need to play with Project xCloud?

The requirements are relatively simple since all you need is an Android phone with version 6.0 or higher, Bluetooth 4.0, with a compatible wireless controller. The most important thing is access to the preliminary version of the service, something that you will have to request and wait for to be granted.

What games can you play?

The list of games continues to grow little by little, and today the options are many. At the time of this script, there were 97 games, including some such as Gears 5. Destiny 2, Ori and the Blind Forest, Sea of Thieves, Forza 7, etc. It must be tolerated that the entire catalog that can be enjoyed today with total freedom will probably not be available when the service is officially launching. But we’ll talk about that later.

The convenience of instant play:

Does it work on PC?

Currently, the service is in the testing phase, so the only way to play with Project xCloud is through an Android mobile phone or tablet.

Later it is expected that they will launch a version of the PC application to also play from our computer.

What is cloud experience?

I must say that the performance of Project xCloud has pleasantly surprised me. The visual level is excellent, and considering that we play on a small screen, the compression that exists in the image is hardly noticeable.

Usually, you will notice a quality change if you come from playing on the console and jump to streaming, but this is something that we also experience when we watch a Blu-ray and go to Netflix.

And the compression exists, obviously, but it is very well managing, achieving a game experience very similar to that of the console in most cases.

The panels are carrying out with the help of a Bluetooth remote. You can use the Xbox One’s own (the version with Bluetooth) or any compatible controller.

I have used an 8BitDo SF30 Pro, which works perfectly with a complete mapping, including the Xbox Guide button’s activation.

What are the Differences between Project xCloud and Xbox One?

To bounce you an impression of the graphic difference between playing in Project xCloud and an Xbox One X, we have taken a series of screenshots to see the differences that you can find visually.

(keep in mind that the GIF image has reduced the original image’s quality, but it also helps you detect differences between both versions).

How to Get a Good Gaming PC Without Breaking the Bank