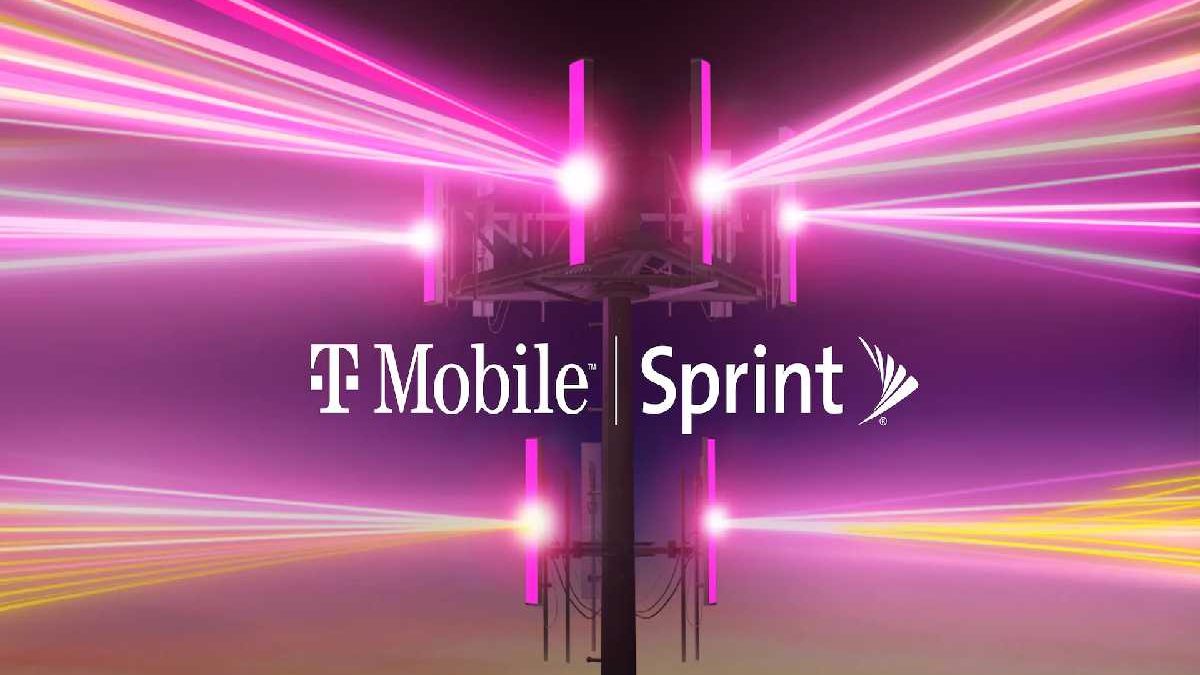 The Trump-era Justice Department’s decision to allow the T Mobile Sprint merger will be considered one of the worst merger execution mistakes in decades.

Moreover, its union will transfer billions of dollars in wealth from the average American to T-Mobile / Sprint shareholders.

To avoid a repeat of the T-Mobile / Sprint mistake, we need a reinforced structural presumption, one that instructs by law to shift the burden of persuasion to the defendants and that requires “clear and convincing prove” to disprove.

What is the most crucial franchise?

The T-Mobile and Sprint merger had to sell off some owned-and-operated companies to a third business that will become a new countrywide wireless carrier.

Why is this happening with the T-mobile merger?

Why has it taken four years?

How Much is Apple Tv? - Apple TV + Catalog, Cost, and More

What Should You Check While Buying A New Home Community ?