What is FaceTime Bug? – Software Glitches, Errors, and More 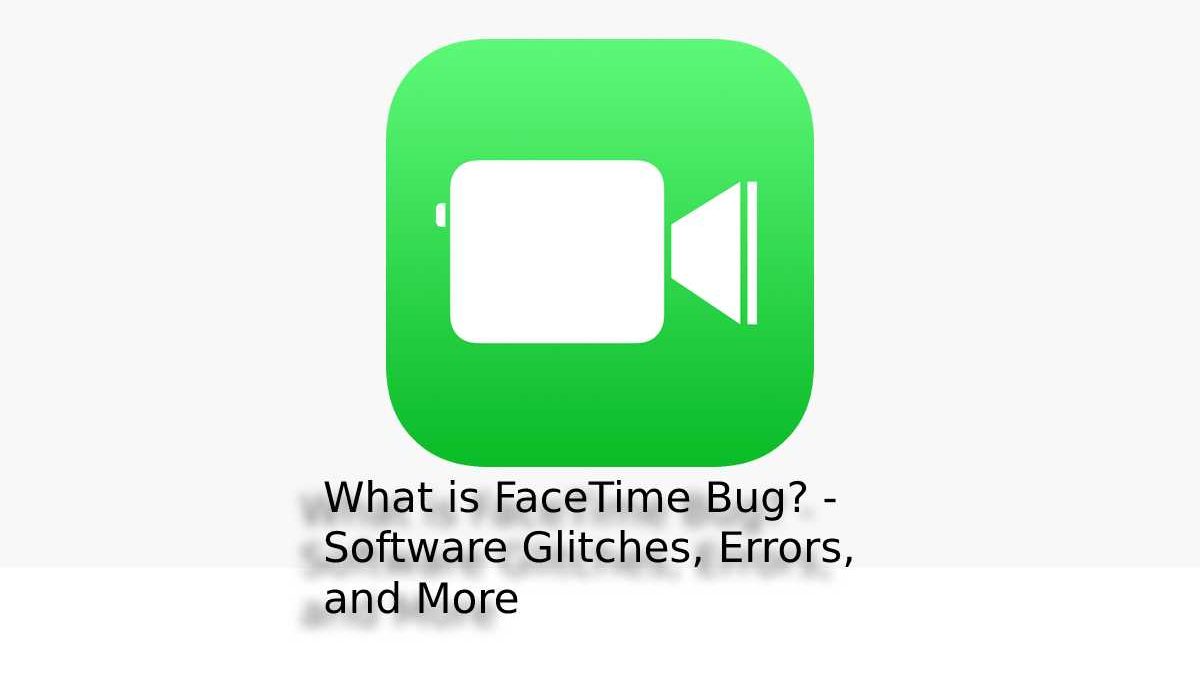 As you may already know, alarms have been raised today due to the group FaceTime Bug failure.

That allowed (before picking up) the calling user to see and hear the device they were calling without their consent.

A privacy error caused by a failure in the app has caused Apple to react by disabling the service and informing that it is preparing an emergency patch shortly.

When a program finishes its development phase, it goes to testing. These are automatic and manual.

Errors, something difficult to manage

The end of the article will clarify two things as a developer with more than 30 years of experience.

What is FTP? - FTP Rules, FTP Server, and More

What is SEA Marketing? – SEA in Marketing, and More

How to Pick the Best Webinar Software for Pre-recorded Webinars